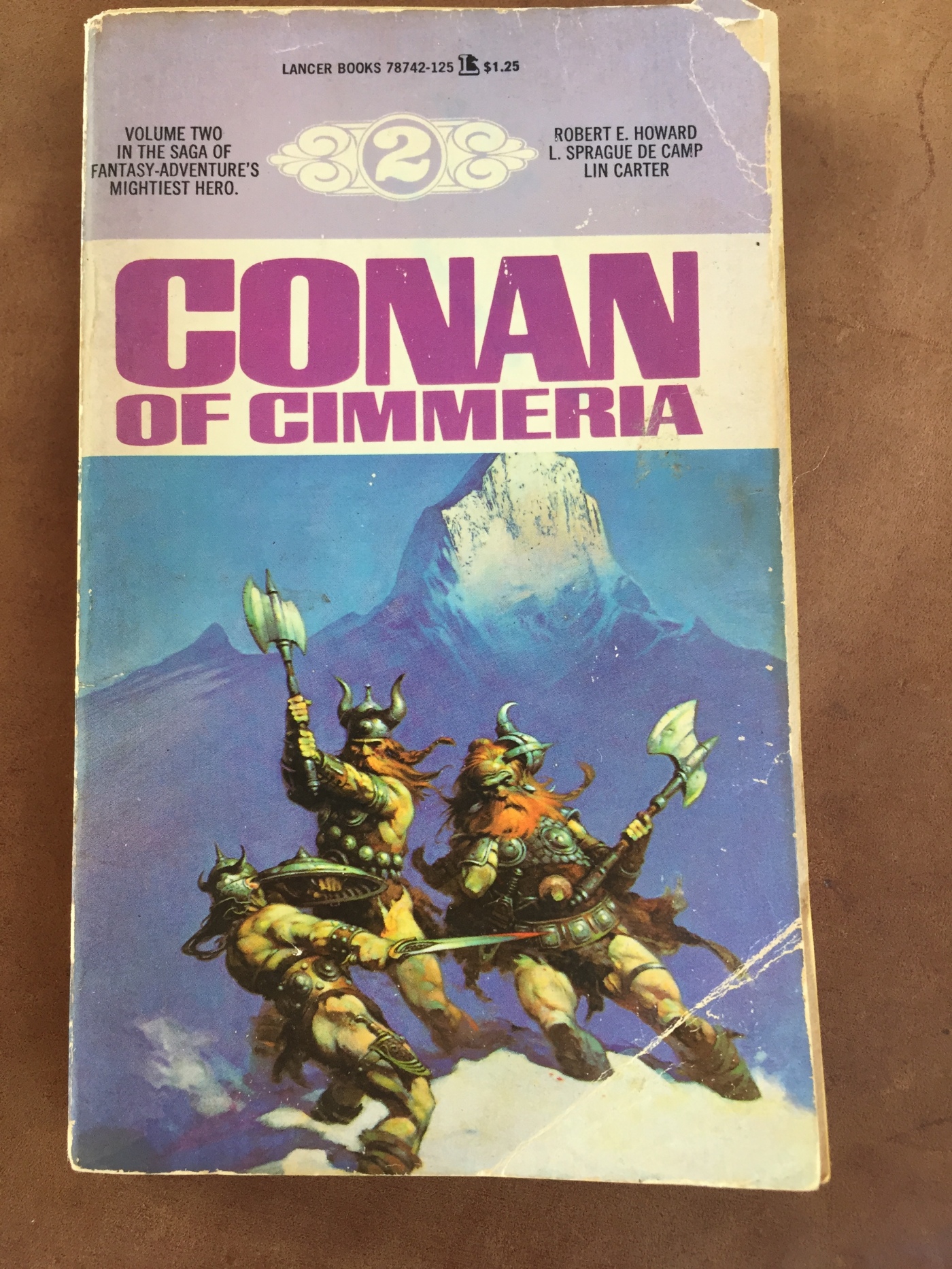 “I write for my tribe,” Mike Brewer said to me one night around a fire. I can’t be sure, but I think that was a February night, about twenty degrees or so, and we were outside after midnight, leaning over a fire pit and bundled in heavy clothes that would smell like the aftermath of a three alarm fire for days. Cass Johnson was with us, and we both knew that we were part of the ‘tribe’ of which Michael spoke. Science Fiction, Fantasy, Mystery, and Adventure stories make up our fare. And I know that I write for that same tribe, too, those people who seek transportation to fictional worlds. It doesn’t matter to me if I write a Doctor Watson story set in a Victorian landscape or if I chronicle the coming of age adventures of Andy McKinney in a mythical Louisville neighborhood. I write for my tribe, those folks who hunger for a slice of life in a world I create for them, an experience which enables them to suspend their disbelief for a time.
And as I continue my series on my influences, I am struck by how thoroughly compelled I was by Robert E. Howard’s “Hyborean Age,” especially the free-floating interface between his map of that world and the manner in which he relates Conan’s tales. Howard’s genius for character and place enabled him to pull together material from disparate literary sources in such a way that drew me in to his world as a young reader. I was to find this again in Tolkien’s Middle Earth, but that is another tale.